More and more, companies are looking to establish a coaching culture within their organisation. In times of increasing scepticism surrounding traditional performance appraisals, with market-leading companies like Accenture, Adobe and Deloitte having already abandoned them, there is a drive to move towards continuous methods of evaluation and performance tuning, with feedback and support provided on a day-to-day level.

Looking at it more broadly; coaching cultures are sought after as a method for improving learning and performance, as well as ensuring that organisational objectives are being delivered at every level. Coaching helps to increase confidence, identify development needs and make the most of people’s potential.  The emphasis is on making the right decisions and getting the right things done, making people more capable and, by magnification, making the wider organisation stronger.

When coaching culture success stories are analysed, those broader returns are consistently seen, but it’s in the examination of the finer details that some hidden benefits start to emerge:

In the current climate of disruption, downsizing and change, a coaching culture encourages leaders to create closer partnerships with their people and teams; the ones delivering the real performance in the company.

So, when the going gets tough (or rather, uncertain) they react more as a cohesive unit, and less as individuals. This has positive impacts on the overall buy-in and engagement with change, as well as increasing the speed of reactions and decisions.

When it comes to levels of individual resilience, these are compounded by the type of strong, ever-present support network that is inherent within a coaching culture.

Although it may seem counter-intuitive, making appraisal and support a continuous process proves easier for time-strapped line managers to accommodate. By removing the HR forms, evidence gathering, paperwork and even the drawn-out face-to-face meetings themselves; leaders are freed up to have more engagement with their team and their needs and concerns are reported in real time, rather than being ‘saved up’ and fed back in one go.

3. More openness and honesty in feedback

By decreasing the formality of feedback and relaxing its structure to include more day-to-day conversations, the overall honesty of the feedback itself goes up. When individuals are free to share their ideas and frustrations ‘in the moment’, and in private, ‘safe’ encounters, they are more honest with their thoughts.

This flow of feedback is also two-way; so, as well as middle and line managers being able to accurately fine tune performance on an operational scale, they also receive rapid and multi-directional feedback about the day-to-day experiences of their teams.

4. An increased appetite for learning and personal development

Something that is a given within a coaching culture is the mindset that time spent in pursuit of self-development and personal improvement is never wasted. This, in turn, encourages career development meetings and conversations to take place, and can fundamentally change thinking around the value and importance of workplace learning.

In a CIPD podcast, the L&D team of River Island even admitted to (almost) being victims of their own success – with their new coaching culture bringing more career development interest and requests for L&D interventions than they were built to handle!

Embed your own Coaching Culture

Whatever the business context you’re in, establishing a culture of coaching and support within your organisation can act as a multiplier for engagement, enthusiasm and productivity from the executive board right the way through to your front-line staff.

Many managers and leaders will already have many of the core skills required to be a successful corporate coach, but may not know how to use them effectively. Often a short programme of face-to-face training and some e-learning support is all that it takes to unlock these skills and access the powerful performance boost that is an embedded coaching culture. 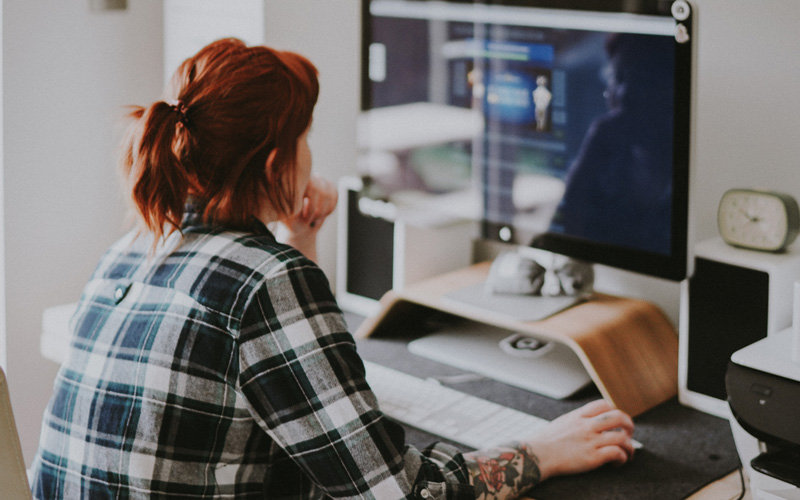 Your people are your biggest asset - help them be better at what they do.

Get a grant to help with strategies and planning to make your team work.

See out how North East businesses just like yours have grown and developed with our funding.