Movie stars and motors combine for a prestigious clothing contract

A FASHION designer based in County Durham has won a prestigious clothing contract with the makers of the world’s most exclusive cars.

Sally Smallwood, from Lanchester, dreamed of owning a Mustang since she was a child, but she never imagined that her clothing range would be accepted by Shelby, the makers of the exclusive brand.

Shelby’s founder, Carroll Shelby, is currently played by A-lister Matt Damon in a blockbuster movie out now alongside fellow academy winner  Christian Bale in ‘Le Mans ’66’, based on the true story of the visionary American car designer Carroll Shelby and the fearless British-born driver Ken Miles.

Meanwhile Sally – a graduate of Northumbria University’s fashion school – whose studio is based in Greencroft just two miles from her Lanchester home, travelled to the Shelby headquarters in Las Vegas and Los Angeles to show her innovative range of clothing, including tops, jackets and jeans by her business WRECKREATION.

Following funding from the North East Business Support Fund, Sally was able to produce a video and stunning photography of her designs – shot in Stanley & Hartlepool – and through contacts in the fashion world, was invited to the Shelby HQ in the USA and to her astonishment she was invited to cross the Atlantic to make a sales pitch.

Jonathan Barnes, one of NBSL’s Business Funding Advisors, was able to support Sally in her quest for stardom and she acknowledges that Jonathan’s guidance was invaluable. “Jonathan’s support has been pivotal in the success of my collaboration with Shelby American and in turn, the expansion of WRECKREATION. I am most grateful for his exceptional knowledge and continued support throughout the project.

“The jeans are like nothing we have ever seen before.”

“The workmanship and attention to detail has been synergistically aligned to the essence of a Shelby car; from the automotive fabrics used in the jeans, to the serial number that comes with each pair. Even the waistband bears Carroll Shelby’s signature, just like the dashboard of a Shelby vehicle. As a Texan, Shelby always wore his blue jeans and these are like the performance version.”

And company bosses were blown away by her design – describing them as “revolutionary” –  so much so that she is licensed to manufacture a clothing range for Shelby through her own label, WRECKREATION.

We’re looking forward to seeing these revolutionary jeans fly off the shelves following us supporting Sally’s small steps that has reaped big rewards.

You could apply for a grant to transform your business too - get up to 40% funding towards a whole range of projects.

Find out about business grants in County Durham 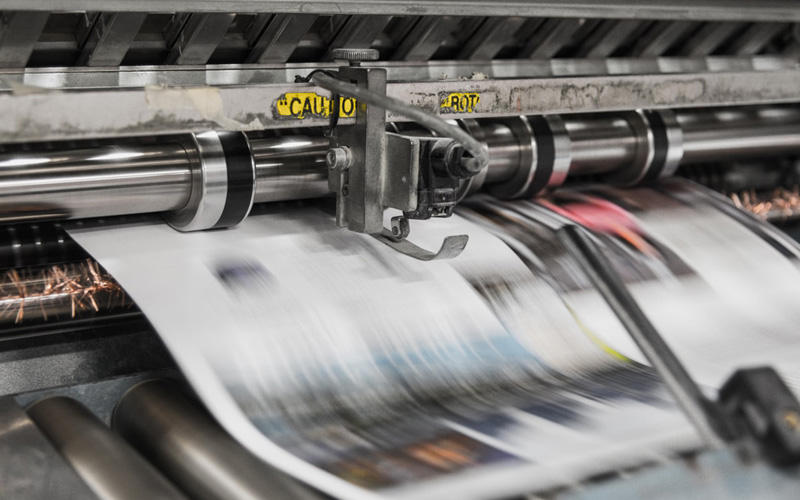 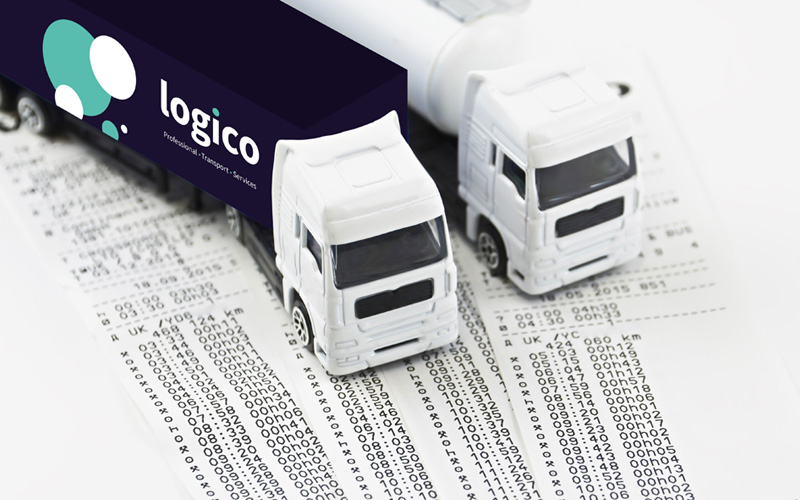 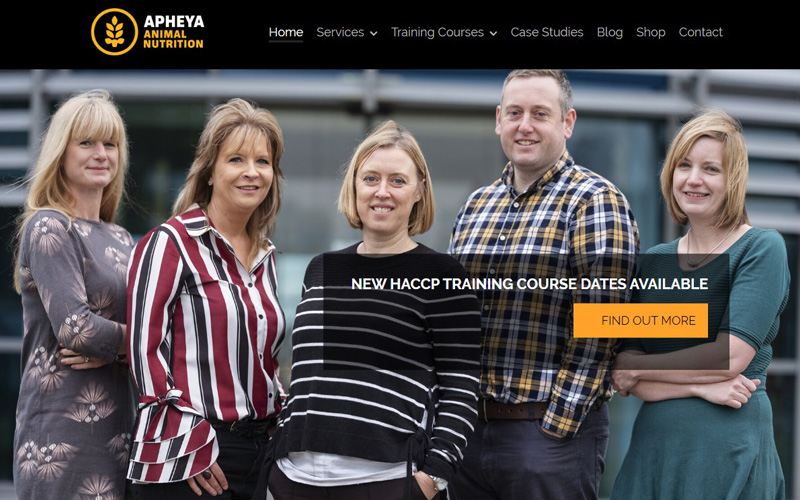